A young lady called Greece once met a handsome prince called Olive Grove and they lived happy ever after. Their three kids were called by the names; History, Civilisation and Gastronomy. Greece and olive oil go a long way together through history, olive is embedded in the ideals of Greek civilisation. For years the linguists had been trying to prove that the country was named after the grove. Hellas or as they call it E-llas (Ελλάς) – Ellada (=Greece) there is no other explanation but this name is directly connected to the olive, El-eo (Έλαιο). Even though it was scientifically disproved, it sill remains a romantic notion.

In Greece archaeological discoveries talk about olive fossils dating back to 50-60.000 years of age whilst in the Peloponnese region excavations found olive pollen samples precisely 2000 years old. During the excavation in the archaeological sites of; Pylos, Mycenae and Knossos many Linear B’ plates were discovered, leaving everyone who was present in wonder. Among them three different, separate ideograms of Linear B’ were representing the; olive grove, olive oil and olive tree.

The origin of the olive tree is probably from the coasts of Syria and Palestine and was later on transferred to the Greek islands and the other countries. Or maybe it came from Africa and Egypt and traveled to the island of Crete through the trading agreements the two peoples had. Till the scientists find the right answer why don’t we believe what the ancient Greeks believed? Because the ancient Greeks did indeed study very carefully the properties of olive. They believed that the first olive tree was born in Athens. In fact it was given as a gift to the Athenian people by the goddess of wisdom, Athena during a contest she had with the Olympus god of the seas, Poseidon. They were arguing over the domination of the city’s name and maternity. When Athena offered the sacred olive tree it was seen as a sign of wealth and prosperity and it was also the first tame olive tree in the world!

As the respect for olive groves was growing, it became rather a symbol of wisdom, wealth prosperity and peace. In the Olympic Games of ancient Greece the winners would receive an olive wreath which was the ultimate honor. Olive oil was being used everywhere; in gastronomy, medicine, cosmetics and religious rituals. The athletes would spray their bodies with olive oil before and after their training, the believers would send gifts to honor their gods, the decent citizens would apply olive oil to their bodies and hair after their bath and the doctors would prescribe it for curing many inflammations.

Since then the Greeks still believe that the olive tree is indeed sacred, it has become an iconic symbol in arts and religion. But most of all, nowadays we all know olive oil because of its’ healthy properties. Olive oil is a pure fruit juice, high in healthy monounsaturated fats. It has a large proportion of vitamins A, D, K, and E and it is a key source of protein needed in the fight against free radicals. It is strongly recommended for healthy kids and long-living adults!

With a shift towards a healthier life, everyone is looking to the Mediterranean diet. Olive oil is the principal ingredient for; sauteing, baking, baking in the oven or in the casserole. It can be used raw for salads and marinades and it gives the dishes an extra rich taste. 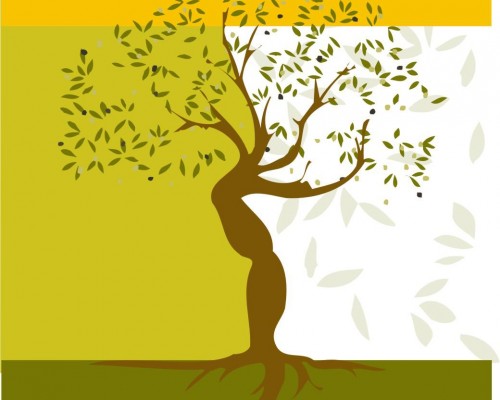 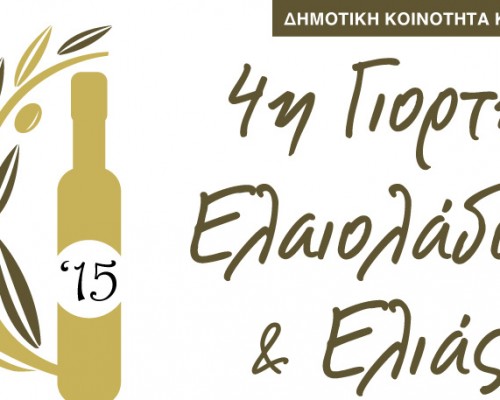 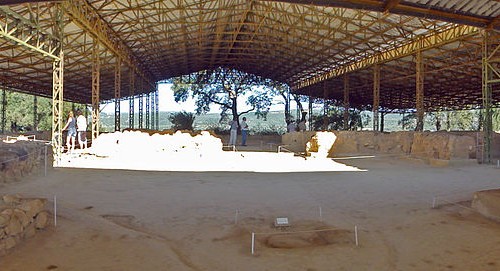 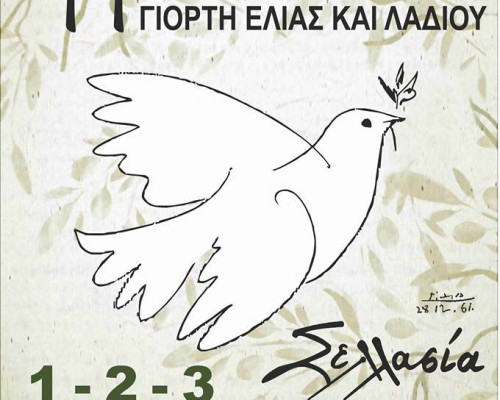 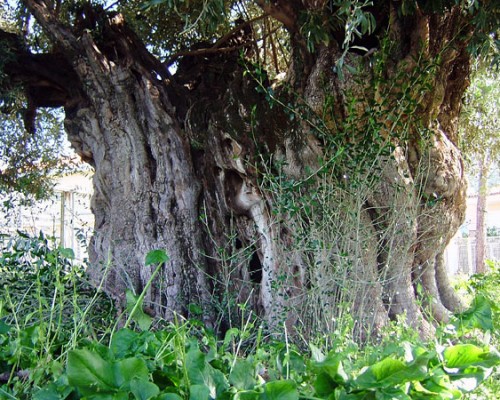 The Mother Olive Tree of Kalamata
Messinia / Points of Interest